No products were found matching your selection.

William Clarke asked his wife. Evie was in the other room, entertaining their four year old, May, and eight year old, Leo, with a board game one Saturday morning. Evie shrugged, pulling her long brown hair up into a ponytail.

“Couldn’t tell ya hun, you’ve been doing all the cooking since the quarantine.” That’s a good point. Will was afraid of his wife stressing out and losing the baby, that she was due to have any day now. It’s been ten months since the world was placed on a mandatory quarantine. No one leaves the house.

“I better use VR to get some eggs.” Will states. He goes into the coat closet where the VR headsets are hanging on hangers, with each of their names. He grabs the one labeled William, and pulls the beanie over his head. This design was advertised to be more comfortable, using a black beanie that goes over your face with VR goggles to see what the robot sees. Will blinks. His humanoid turns on, walking off his platform charger. Will sees himself in the VR eyewear, as the humanoid walks into the living room.

“Is there anything else you can think of from the store?” Will asks his wife. His voice carries through the microphone and out the mouth of the talking humanoid.

“Maybe some healthy snacks for the kids. They have been snacking on toaster pastries for a few days now.”

Will nodds, the humanoid mimicking the motion. The VR has electrodes in the top of the beanie, that takes any kind of motion the brain thinks and transfers it into the humanoid. Will thinks about himself getting into his car, the humanoid completes the tasks, pulls out of the driveway, and drives to the store. Will sees himself enter the supermarket, and wander the aisles. Will hears a scream. He turns his head that way, and sees a humanoid in her 20s at the checkout counter. She is covering her ears and screaming, this screechy electronic scream Will has never heard before. The scream startled him enough to get the attention of his wife.

“Is something wrong?” She asks.

“I’m not sure.” He answers. Just then, he notices something. His own humanoid is examining its own hands, and not on Will’s command either.

“What the hell?” Will asks. Just then, Will feels a terrible pain in his head, deep into his brain. Will starts screaming. He can hear his humanoid, screeching and covering it’s ears, like that girl humanoid did. He sees his humanoid jump up, and run outside. Outside was chaos. Humanoids that were attempting to drive were crashing their cars. A few humanoids at a time were screeching and covering their ears, but then began trashing the supermarket. Will caught a glimpse of a couple of humanoids tearing one poor humanoid apart, and laughing about it. Their laugh wasn’t a normal laugh though. It was almost like robotic chipmunks were laughing. Will saw his humanoid glance at the car for a second, then decide to run, with incredible speed. Then, Evie ripped off the VR beanie.

There are no reviews yet.

Be the first to review “IDENTICAL” Cancel reply 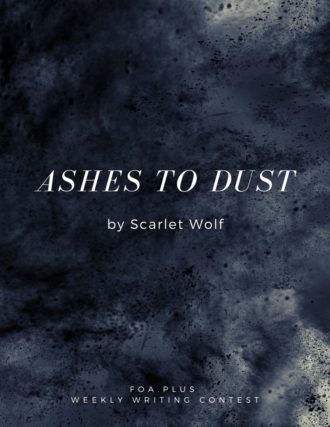 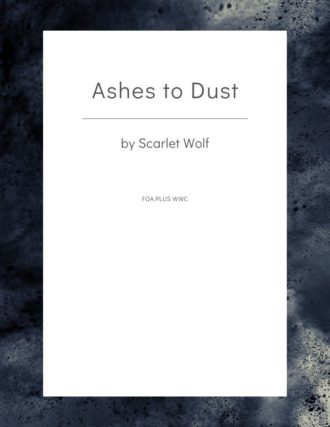 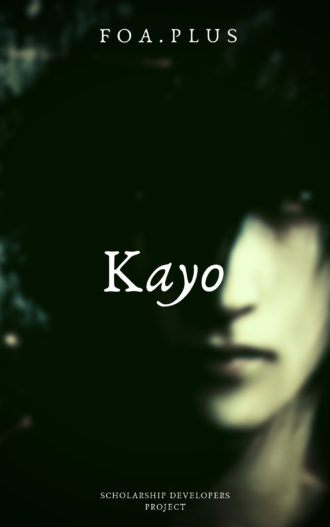 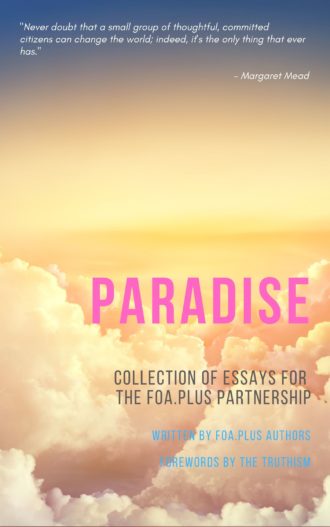 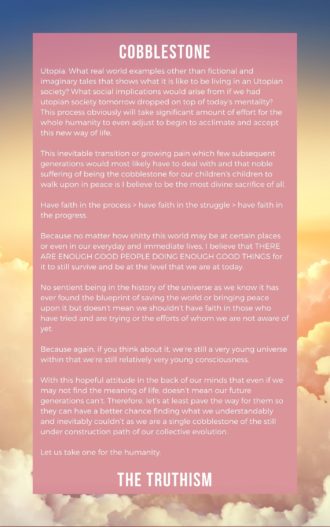 Due to high demand, it could take anywhere from 2 weeks to 2 months to prepare and build your site. First-come, first-served basis. 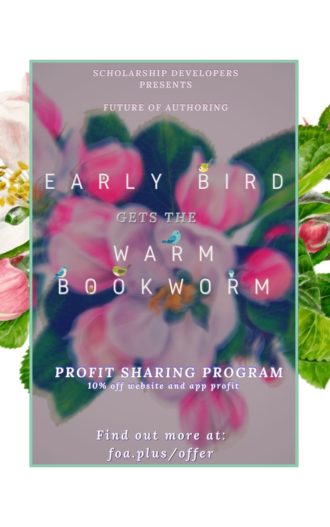 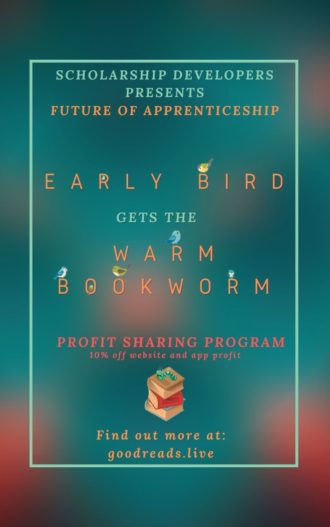 Early Bird Gets The Warm BookWorms 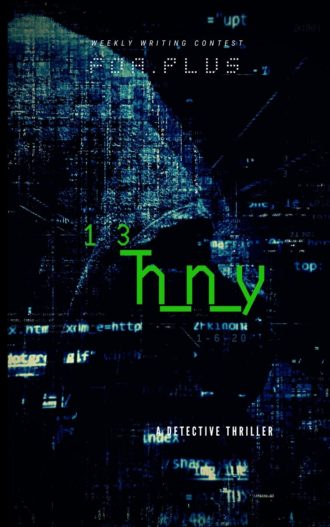 Everyone is born with telepathic ability that’s activated by the first exposure to sunlight and wears off eventually during puberty. This telepathy only works among the people who are born under the same zodiac signs. 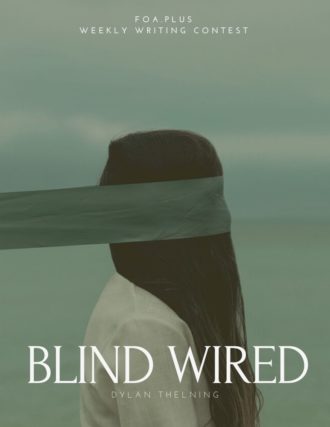